Administrator
Miller just knocking everything down after he walked in towards the end.

Coach sure has a lot more to work with this year, it will be very interesting! can't wait to see them in action...

child said:
Coach sure has a lot more to work with this year, it will be very interesting! can't wait to see them in action...
Click to expand...

Agreed. Schertz has also said the same many times; next year's team will have depth and MVC-level talent.

I don't know if I still have too high of expectations, but I'm expecting a top-half finish at worst. The rest of the MVC has also taken a step back for the most part, which opens up opportunities for us.

Great videos, thanks for the sharing!

Luke, please keep these videos coming; it's the only thing that keeps me going during the summer off-season 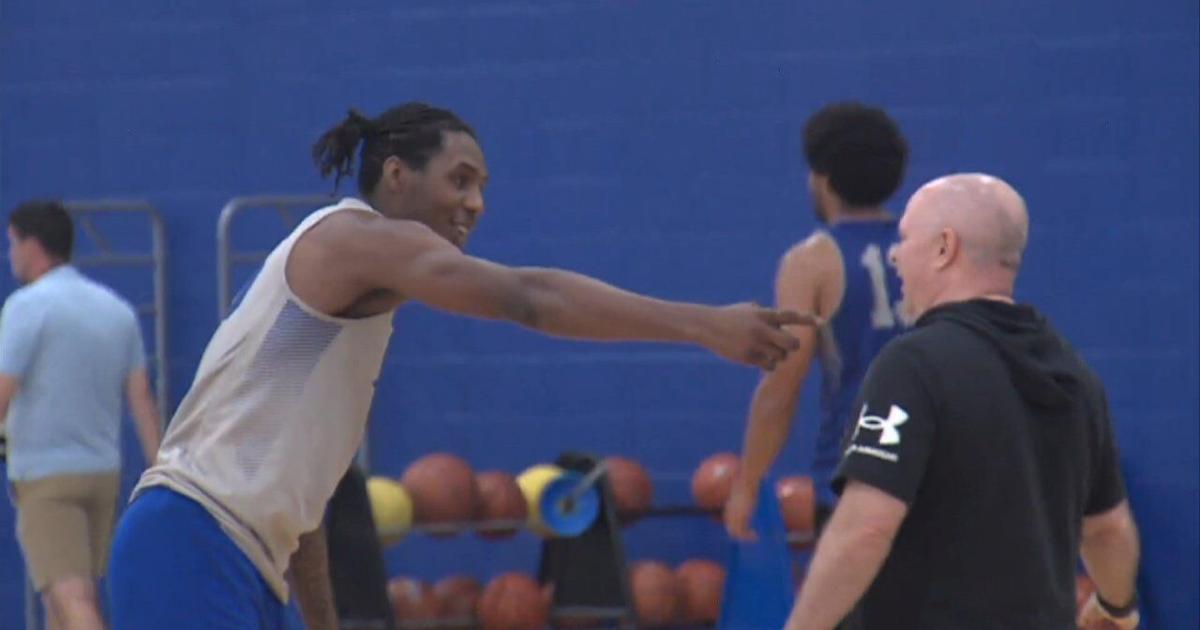 It's week three for Indiana State Men's Basketball Summer camp. Entering his second year as the Head Coach of the Sycamores, Josh Schertz is already impressed with the growth this

It's week three for Indiana State Men's Basketball Summer camp. Entering his second year as the Head Coach of the Sycamores, Josh Schertz is already impressed with the growth this

Supporter
Yea I caught that too. Sad, but not surprising

Supporter
Seems like a lot of great attitudes among the players so far! Looking forward to this upcoming season!!!

Supporter
Cam Henry wants to be on the All Defensive Team or maybe even Defensive Player of the Year... Okay. While that's a very good answer and I love to hear that from him - that is literally a 40 minute, 30+ game a year commitment. It's one thing to verbalize it or write it down as a goal - it's an entirely different thing to literally lock in on that end of the ball every single possession. Does that kid have the ability?? Without question. Does he have the attitude to be good at it?? 100%. I just don't see him focusing on it every pos. I don't envision him not taking plays off. I don't envision him not trying to rely too much on his length and athletic ability to get him back into a play - rather than just playing hard fundamentally sound defense. I don't envision him getting frustrated on the offensive side of the ball and letting that effect his defense.

But if he could figure out the defensive side of the basketball and truly be committed to it - that would be a very nice development. Imagine the run outs / easy transition baskets. I am probably more interested in watching Cam Henry to see if he learned anything this off-season than anyone else this season. I am going to hit the reset button on him and cheer for him with a fresh mind. But the second he starts hanging his head, bitching at the officials, acting a God damn fool - I'm out.

I guess I didn't entirely hit the reset button with that being said.
Last edited: Tuesday at 10:03 AM